Take the first step in faith.
You don’t have to see the whole staircase, just take the first step.Dr. Martin Luther King Jr.
The secret of success in life is for a man to be ready for his opportunity when it comes.Earl of Beaconsfield
Current Openings 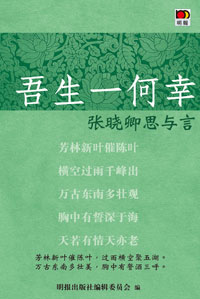